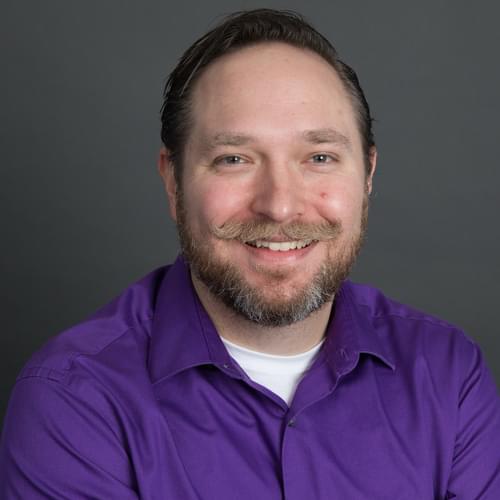 Jon's story starts in 2005, when he first joined CSI as a Staff Account straight from college with two AAS degrees. He showed his passion for translating financial statements into actionable items for business owners and was promoted to Account Manager in 2006. He stayed with the firm for 10 more years, during which he went back to school to complete his bachelor’s degree in Accounting and to sit for and pass the Enrolled Agent exam after a frustrating call with the IRS. He parted ways with CSI in 2016 to go to work at another local tax consultancy office, but after 3 years away, Jon and Brian reconnected and found they were both in positions of wanting a change. In November of 2019, Jon was welcomed back to CSI, once again as an Account Manager.

Fun Fact: When he is not in the office helping entrepreneurs plan their next move, Jon enjoys spending time with his wife and two sons, Sebastian and Marcus. Their favorite activities are bike rides through park, telling fantastically tall tales, and dancing wildly to newest Kidz Bop release. Jon also owns a dozen rare and highly collectible simulator cockpits with a small group of friends.