Erin joined the CSI team in September of 2019 as a Staff Accountant. In 2016, she graduated from St. Cloud State University with a degree in Psychology and a minor in Human Relations.
Erin began her career working in the mental health field, where she was employed by two successful small businesses. Working in these small businesses sparked her interest in business and inspired her to go back to school, where she earned her Accounting degree in 2019.

Erin’s hobbies include spending time at her family's cabin, as well as kayaking and fishing on the Mississippi River. Erin also enjoys singing and is in search of a community choir to join.

Fun Fact: Erin adopted a rescue cat named Seymour, who gets into a lot of mischief when she leaves for work. 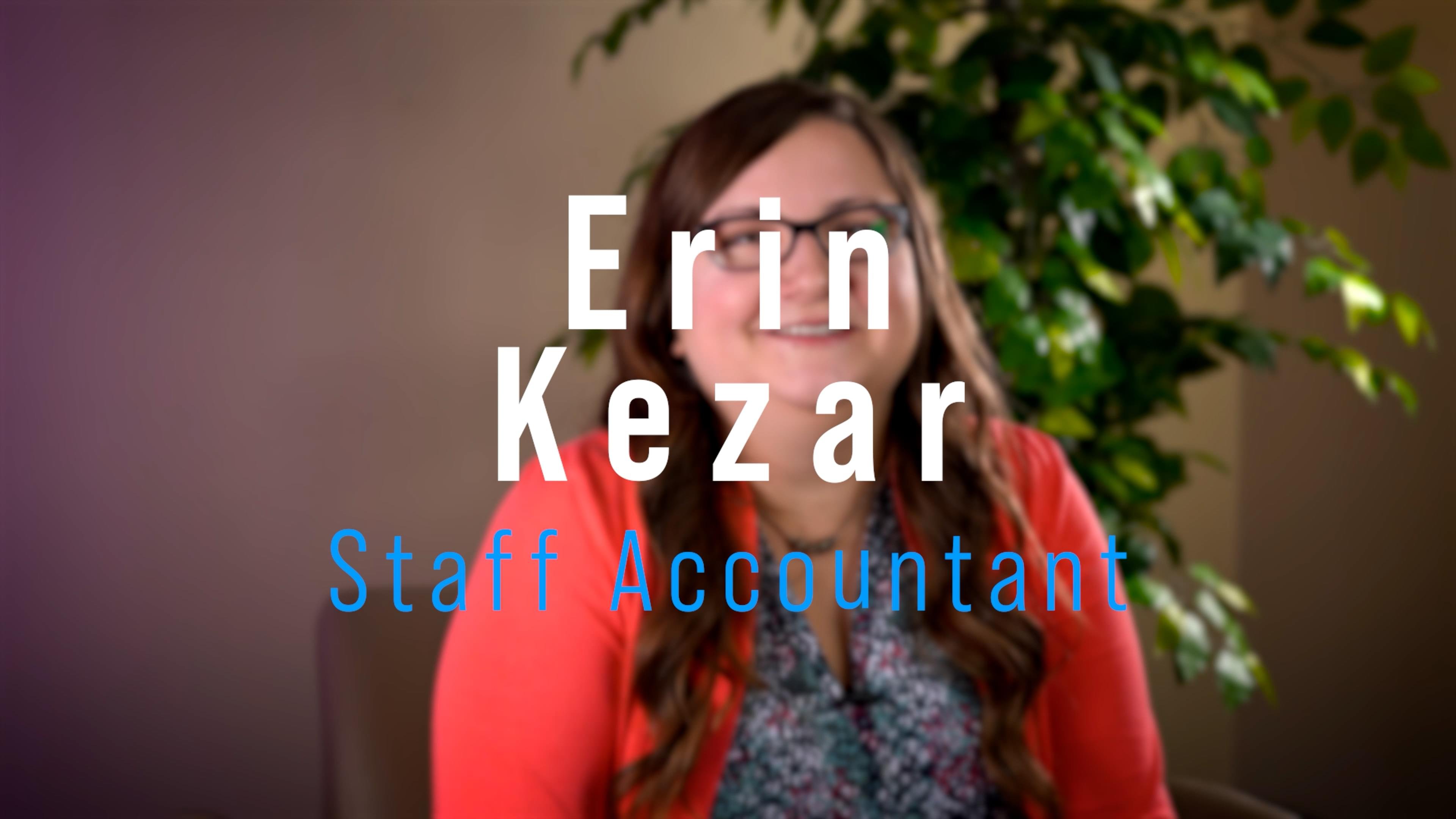