Dean joined CSI in November 2022 as a Staff Accountant. He worked in land surveying beginning in 2012 thinking that working outside was where he wanted to be. After one summer in the heat, he realized it wasn’t as glamorous as he thought it would be. He continued to work as an office survey technician for a civil engineering company for several years working with multiple homebuilders. While working full time, he pursued a bachelor’s degree in finance from Metro State, which he completed in 2015. Dean also completed his Master of Business Administration degree from the University of St. Thomas in the spring of 2022. His goal was to use these degrees to begin a new career in business, ideally finance and accounting. He is excited to finally have an opportunity to put these degrees to use. Outside of work, Dean enjoys working out, sports (including playing rec league volleyball and hockey), snowboarding, and hanging out with his new wife, Beth.

Fun Fact: Dean has always been a weather nerd. He has been chasing storms since 2006 and has been lucky enough to witness at least two dozen tornadoes. 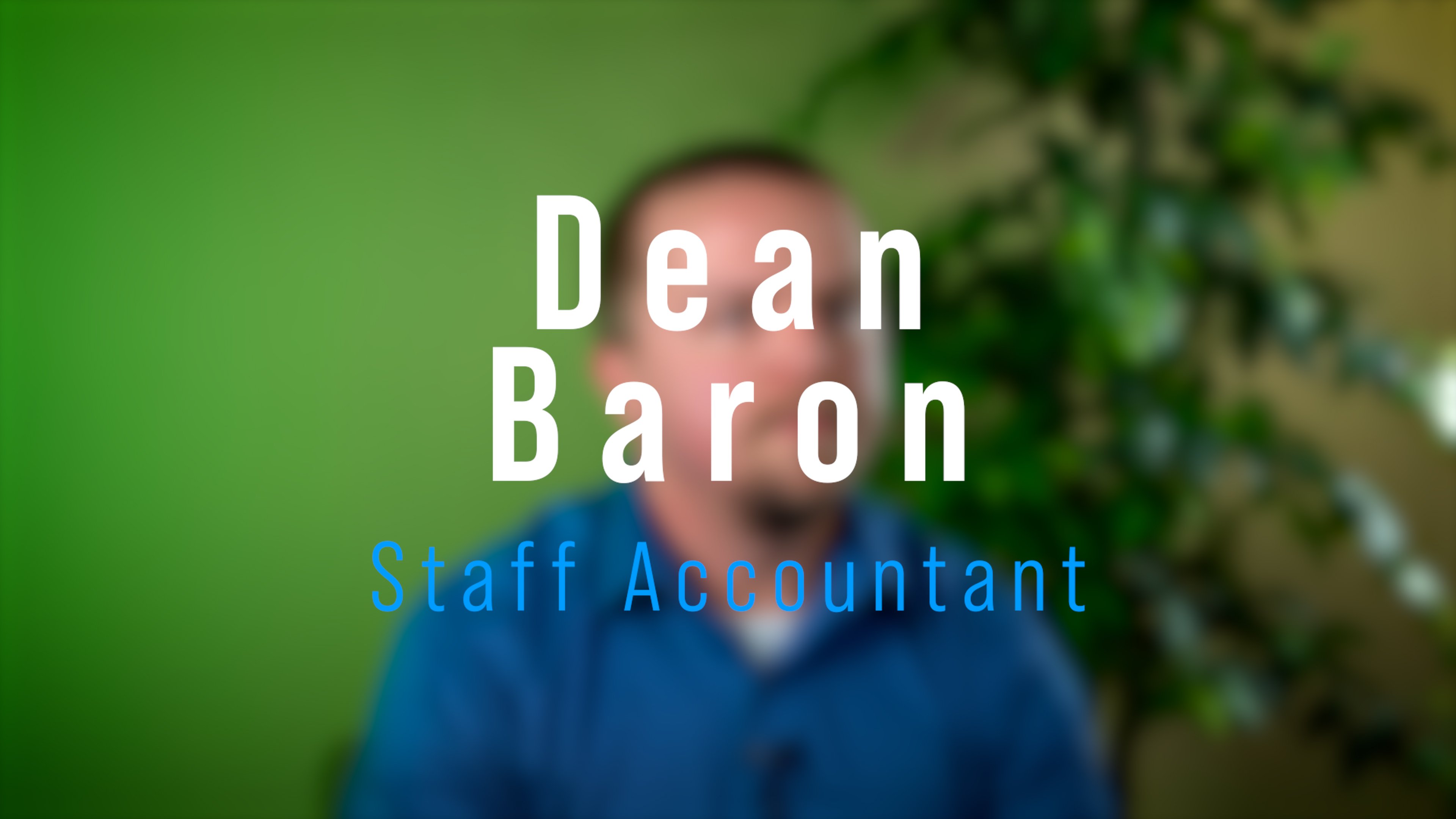